The plea in Delhi HC to decriminalize Cannabis in India. 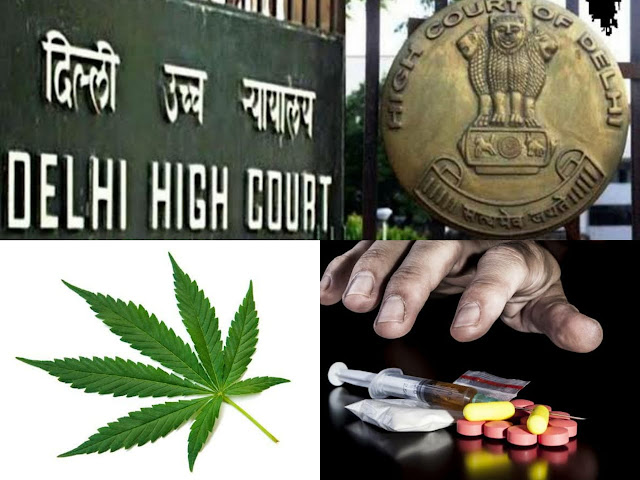 The Delhi high court knows about the current position of law on the use of Cannabis and why was it criminalized in 1985 please seeking legalization of the use of Cannabis in the country and challenging various provisions of the Narcotic Drugs and Psychotropic Substance Act 1985.

1. To give the position on the use of Cannabis in the rest of the world.

2. To know about the change the petitioner would want in the country by legalizing the use of Cannabis.

Senior Advocate Arvind  Datar Advocate J Sai Deepak on behalf of the petitioner contended that the treatment of Cannabis at par with other harmful and Lethal chemical is arbitrary and unscientific, unreasonable and hence unconstitutional.

They said that Cannabis cannot be treated at par opium that there is no comparison between the two substances.
READ ALSO : REFORMS ON SHARED PARENTING 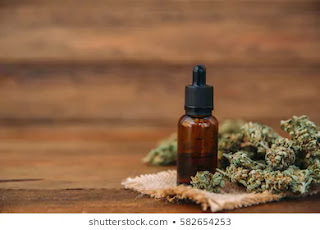 The petitioner asserts that HC while enacting the nips act did not take into consideration the positive effects of Cannabis on human health and the history of the use of Cannabis in India and thus wants to decriminalize it . It is also asserted that the international instrument existing before and after the act of 1985 did not prescribe the criminalization of the use of Cannabis.

It is also remarked that it is unfathomable that the government is running Bhang shops in the country when the content of both Cannabis and Bhang is the same.

Based on the above grounds, the petitioner pleads that various sections of the NDPS is are in violation of article 14 19 21 25 and 29 of the Constitution of India.

1. The plea filed by Advocate Avinash Sharma has contended that the Indian Hemp Drugs Commissions was given the task to enquire into the cultivation of the hemp plant.

i. The preparation of the drugs from it,

ii. The trade into those drugs,

iii. Effect of the consumption upon the social and moral conditions of the people.

2. They concluded that the total prohibition of the cultivation of the hemp plants for narcotics and the manufacture and sale of drugs from is needed the necessary not expedient.

3. The plea also stated that the centre while passing the NDPS Act feel to take into consideration the medical benefits of Cannabis-

i. Its effect as an analgesic

ii. Its rule in fighting cancer

i. Use as a biodegradable plastic

ii. Fibers which can reduce the over-dependence on cotton and can also be used to produce paper and timber which will help to reduce deforestation. They added that Cannabis seeds contain 33% protein, which is higher than the protein content of most of the edible items. 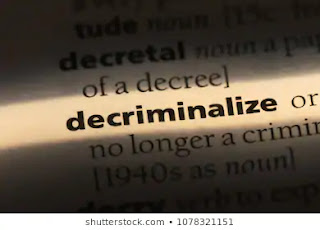 The bench said that it would want a detailed picture on the matter and posted it for July 29 for detailed arguments.

The matter would be heard on July 29.
READ ALSO : Calcutta HC Judgement On Transfer Of Matrimonial Cases To Other Courts